So this is going to be a sort of "Year in Review" so if you're looking for tons of pictures you're probably going to be disappointed because this is mostly text.
The year began with a sort or review, re-learning the modeling program Solidworks and some new program called Mastercam, which looks something like this... 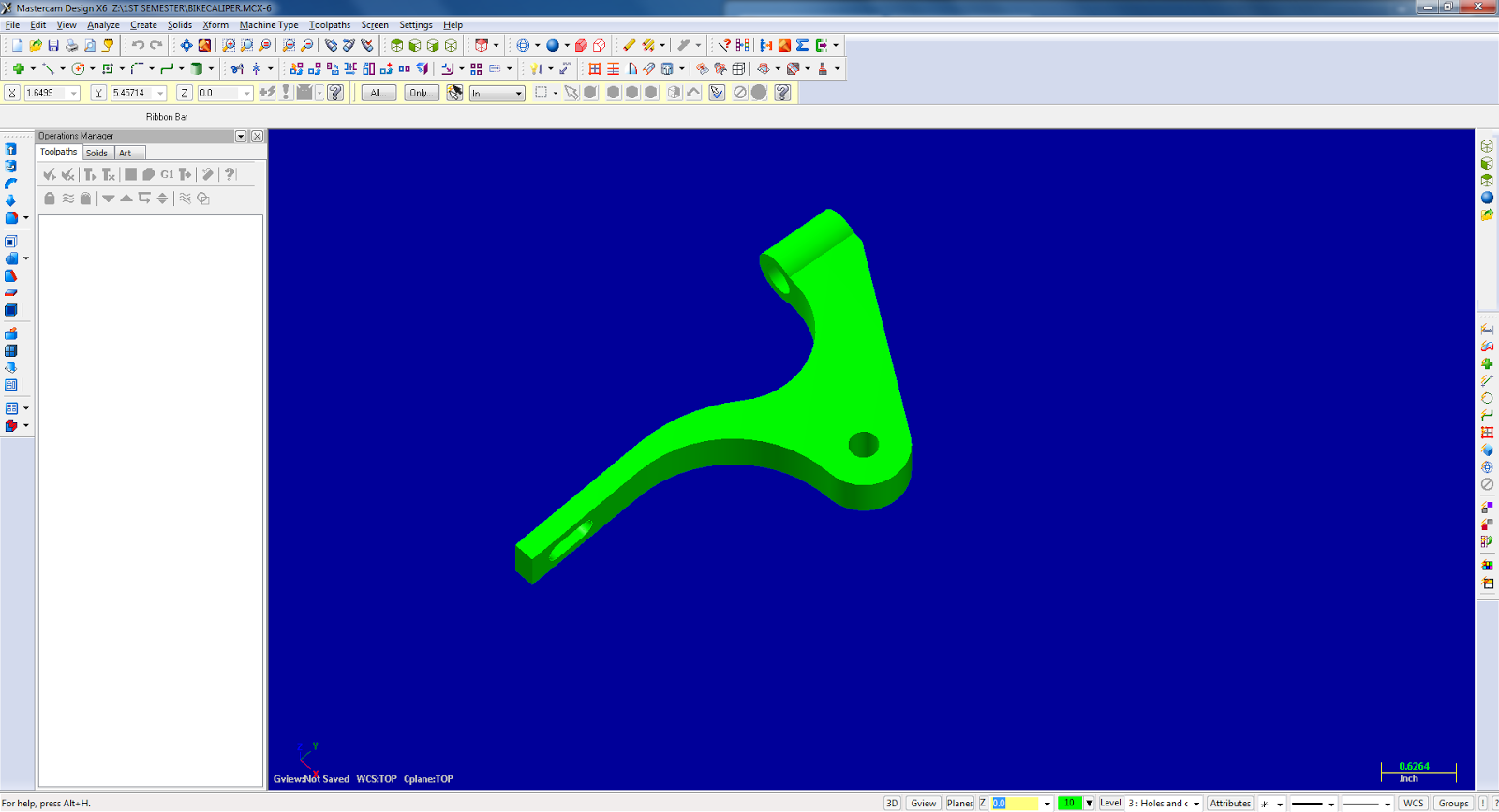 Needless to say, nothing major happened during first quarter or second quarter either besides registering ourselves on Mastercam. 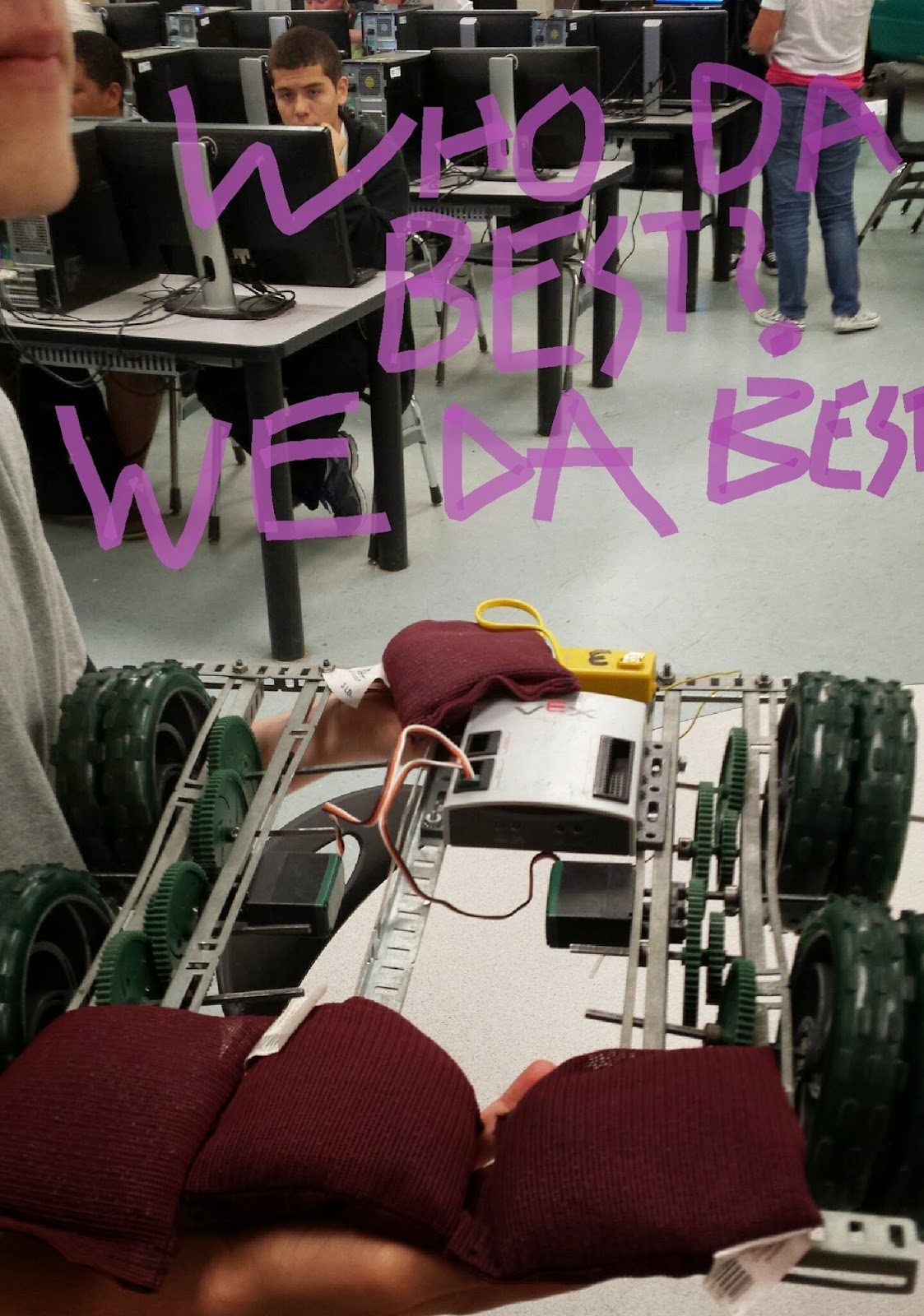 Posted by Adam Penrod at 7:47 PM No comments:

Eric is gone now. His senior duties called him from his station here and now he fights with others from his year, leaving us here to fend for ourselves with this piece of garbage robot that doesn't do anything. 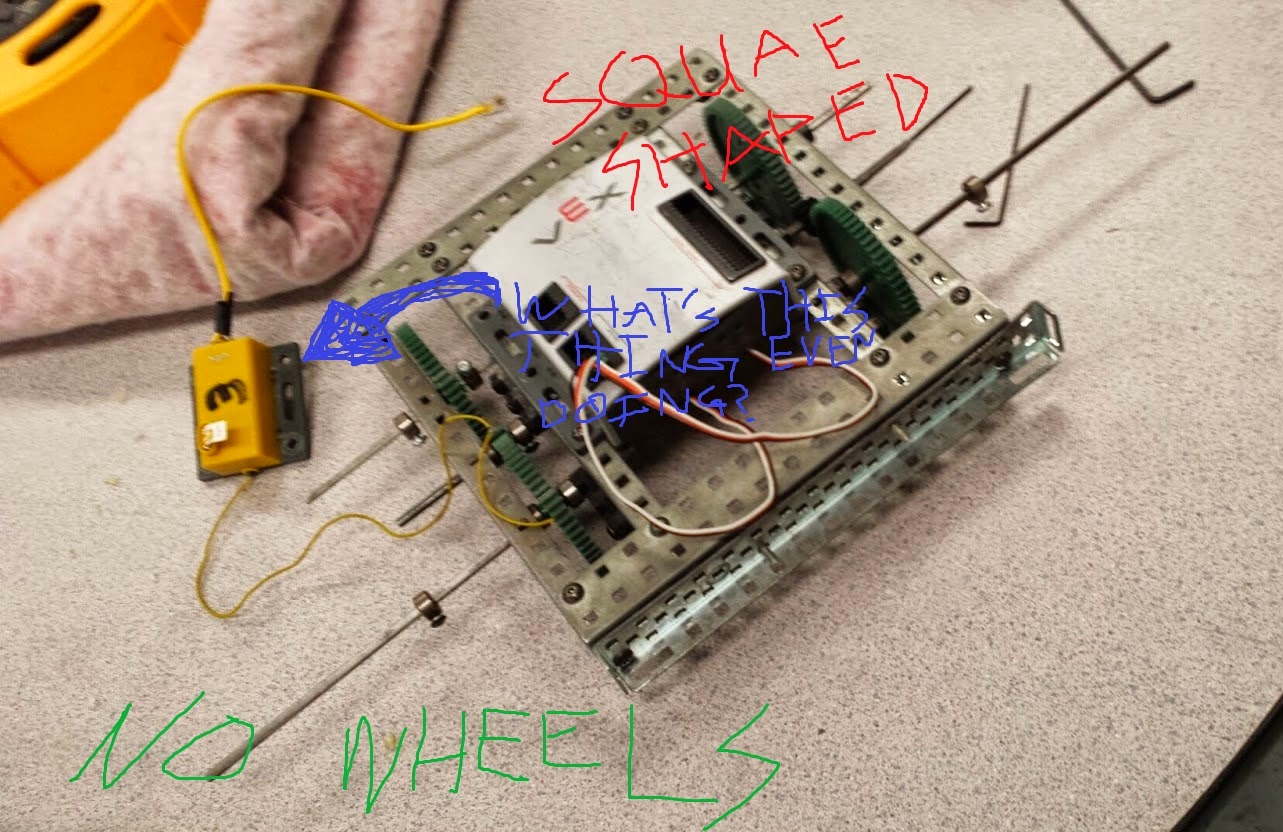 Fortunately Adam was able to pull off the cluchist save in the history of QT Boyz and in one day turned this load of trash into this. 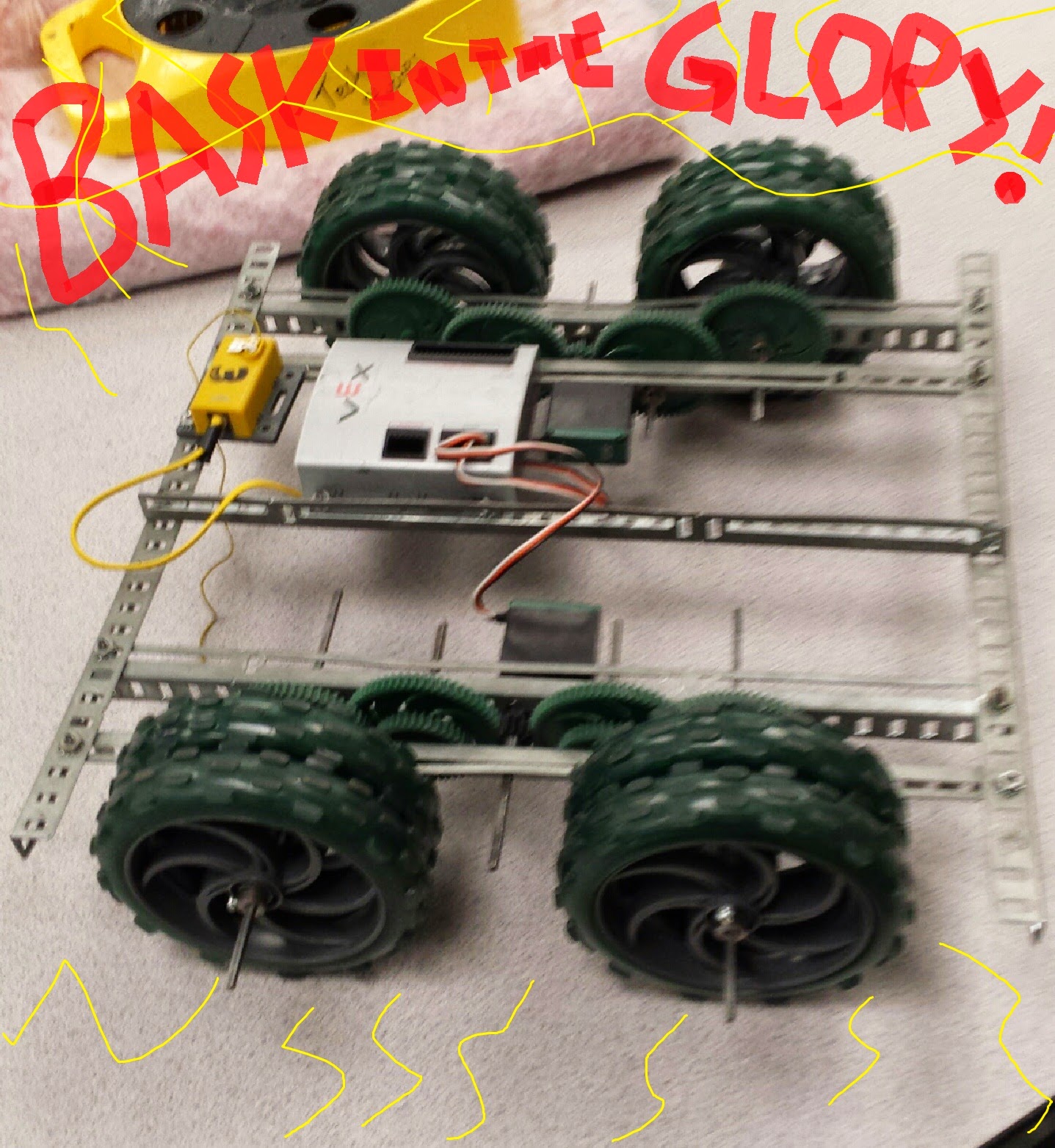 Unfortunately we weren't able to get any pictures of us doing the tug o' war challenge because... well... we didn't do it :/ The robot was finished too late and there wasn't a chance for us to work it after it was done. But we finished the robot so that's got to count for something.
This the last update blog we will be posting, however there will be one more recap blog next week, be on the lookout for it. Adam signing off
Posted by Adam Penrod at 11:09 PM No comments:

We are behind as usual. Our goal this week is to make our robot go from this: 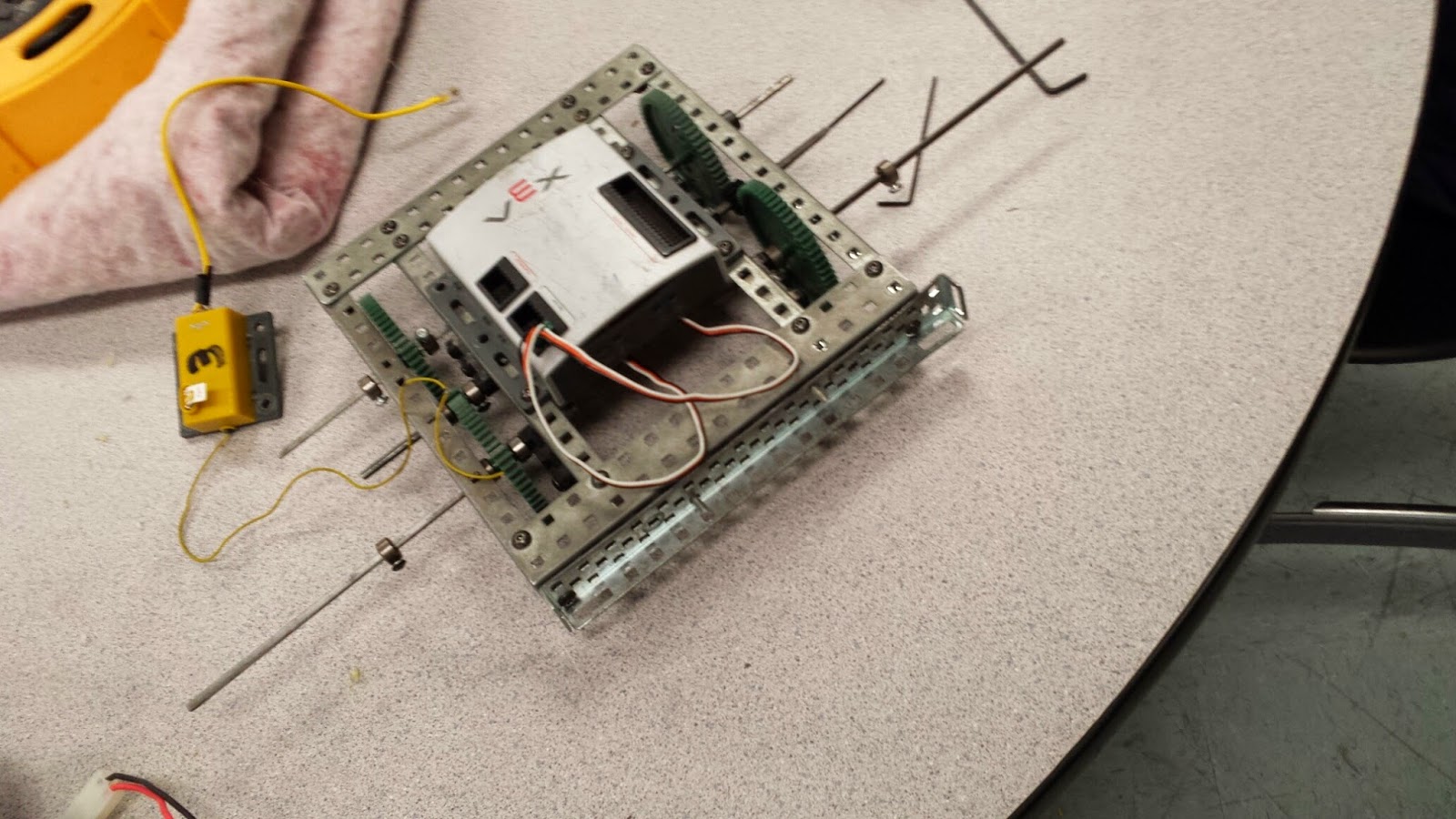 A mind blowing spectacle of laziness and procrastination
To this: 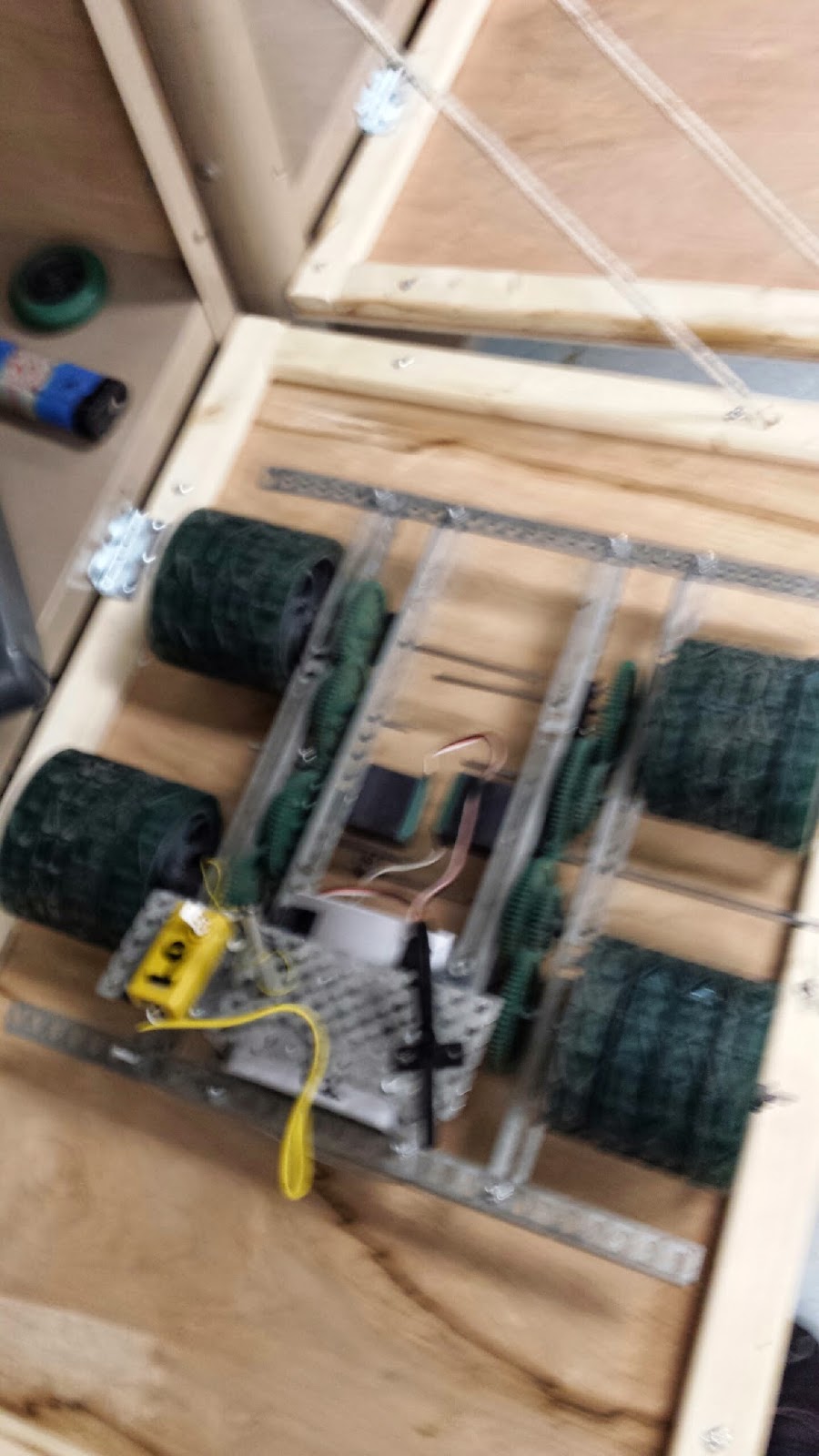 A robot that has clearly required more than 50 minutes of hard work.
Posted by Zach Hibdon at 8:31 AM No comments:

we traasheed the idea for the winch adnn just went with a wheel robot instead because it is easier and we are very behind compared 2 the other groups sso to get our grade and be over with it we took the lazy way out
despite this not being in the ENGINEER spirit, we are lazy and it's the last weeks of school. Summer is approaching.

Posted by Zach Hibdon at 7:59 AM No comments:

And you know what that means? The best blogger on EARTH coming at u with another update.
We have disassembled our robot and decided to do a heavy robot with no wheels and a double motor winch. Will this work? we have no idea. It is our job as professional engineers to find out and test it. This is all for fun, we don't care if we win or lose. QTBOYZ 4 LIFE

Posted by Zach Hibdon at 8:21 AM No comments:

TODAY WE WILL GET TESTED FOR OUR GRADE: FINALLY.
I HAVENT HAD TEAMMATES FOR ABOUT 2 WEEKS SO I'VE JUST WORKED ALONE.
BUT TODAY I WILL FINALLY COMPLETE MY DESTINY. 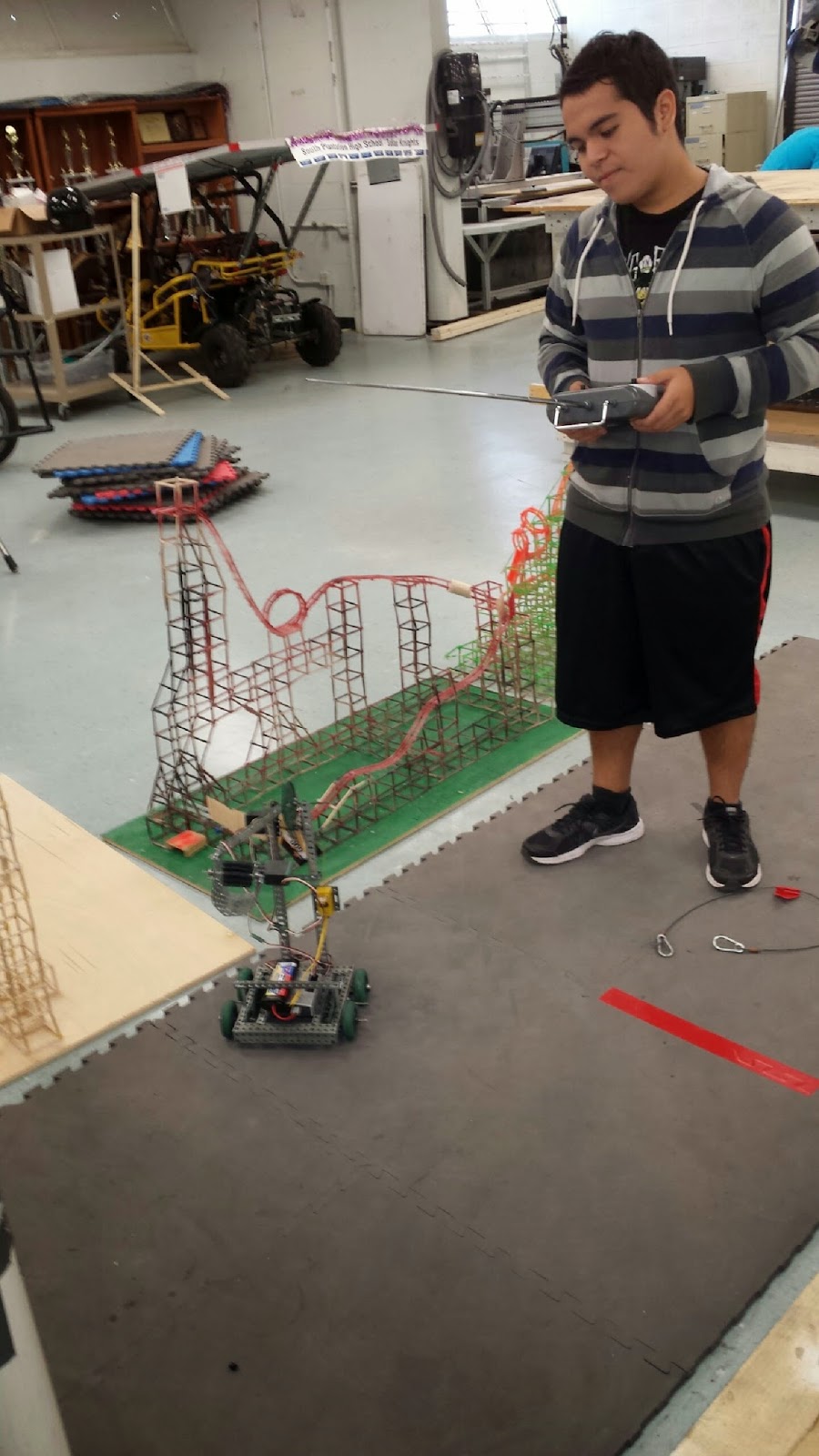 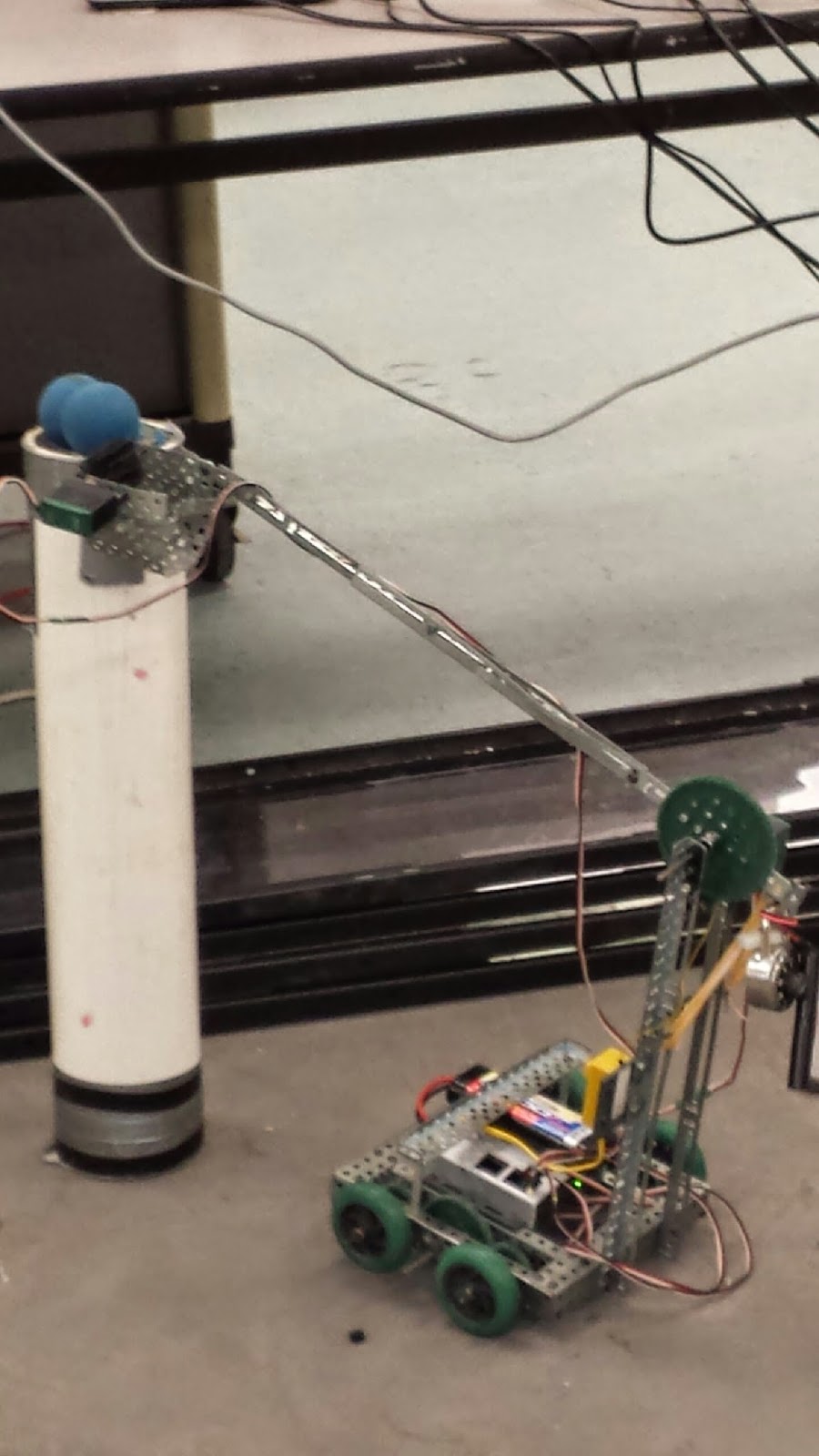 Posted by Zach Hibdon at 8:26 AM No comments:

I come from the future bearing gifts of solidworks
This week we will hopefully, finally, get the ball test done.

Look at that amazingly attractive arm with its basket attach to the end. Adorable. The motor is supposed to spin an axle that will pull the ball into a small basket. If we want it back out we just reverse the motor.
Posted by Adam Penrod at 11:20 AM No comments:

Is this blog awesome?